0515 Hrs.
Morning pick up from the hotel, transfer to New Delhi Railway Station to board the superfast air conditioned Shatabdi Express train to Agra.

0815 Hrs.
After 02 hrs. Journey arrive Agra, Pick up from Railway Station. & transfer to hotel for the use of Rest Rooms etc. & introduction to the Guide.

0915 Hrs.
Visit the magnificent Taj Mahal – A white marble Tomb building 1631 – 1648 in Agra, seat of the Mughal Empire by Shah Jahan for his wife, Arjuman Banu Begum, the monument sums up many of the formal themes that have played through Islamic architecture. Its refined elegance is a conspicuous contrast both to the Hindu architecture of pre – Islamic India, with its thick walls, corbelled arches and heavy lintels and to the Indo Islamic styles, in which Hindu elements are combined with an electric assortment of motifs from Persian and Turkish sources.

1130 Hrs.
Visit the Agra fort – situated on the banks of Yamuna river, north west of the Taj Mahal, this majestic fort was started by the Emperor Akbar and it developed as a strong hold of the Mughal Empire, under successive generations. This majestic fortress of red sandstone encompasses with in its 2.5 km long enclosure walls, the imperial city of the Mughal rulers. It comprises many visionary palaces, such as the Jahangir Palace and the Khas Mahal, built by Shah Jahan, audience halls such as the Diwan I Khas and two very beautiful mosques.

12:45 Hrs.
Transfer to a Five Star Hotel for buffet lunch.

1430 Hrs.
Visit Fateh Pur Sikri – The Imperial city of the Mughal dynasty. It is very difficult to express the architectural grandeur city as one can only experience the aura of these forts. Famously known as the city of Ghosts, it was built by the great Mughal Emperor. Fateh Pur Sikri is a place worth visiting to discover how once the city could have been which has now turned into ruins, situated 26 miles west of Agra, it was build at orders of the Mughal Emperor Akbar. The buildings at Fateh Pur Sikri blended both Islamic and Hindu elements in their architectural style.

1730 Hrs.
Free to explore the Agra’;s rich heritage of handicrafts or Free at Leisure.

1930 Hrs.
Transfer to Railway Station to board the superfast Shatabdi Express train to Delhi.

Fateh Pur Sikri is a place worth visiting to discover how once the city could have been which has now turned into ruins, situated 26 miles west of Agra, it was build at orders of the Mughal Emperor Akbar.

Mysha tours is a travel company, combination of comfort and Destination expert on TripAdvisor authenticity in the North India greatest destinations. its experience and expertise with a style of business that is in tune with the times. It provides smooth, prompt and personalized services, devoted to customer concern and satisfaction. We understand the travel requirements of today’s customers and our dedication is to deliver our best services in order to satisfy our clients. 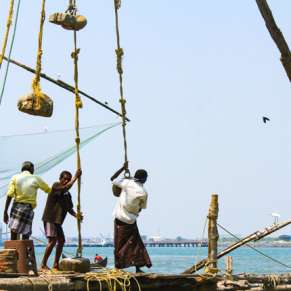 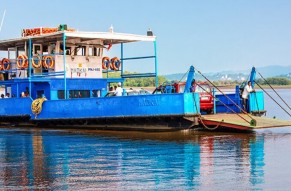 A Tale Of Two Islands 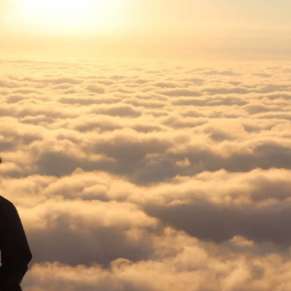