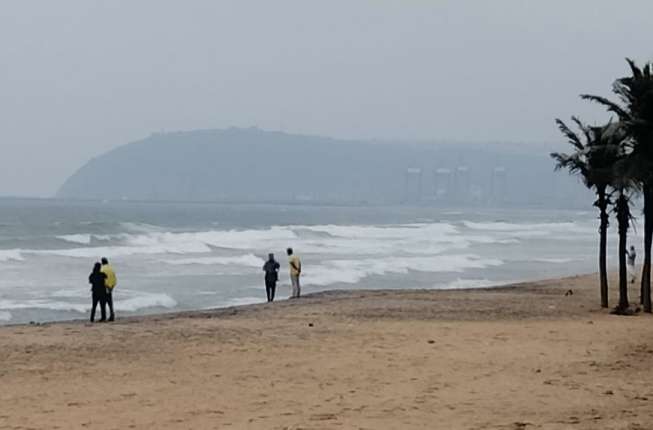 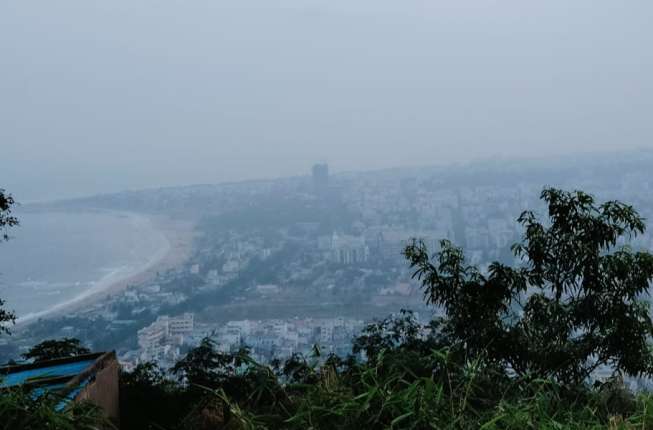 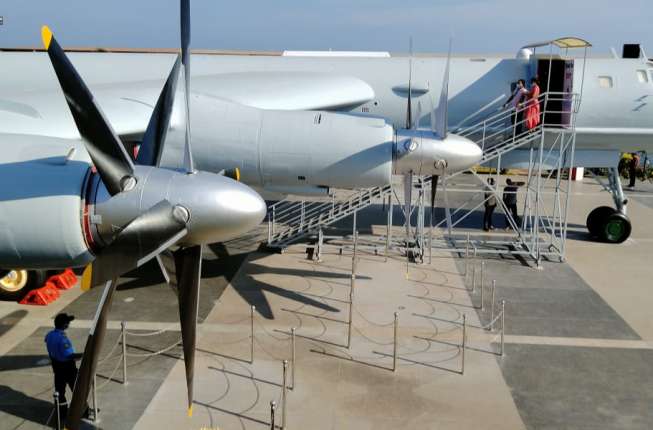 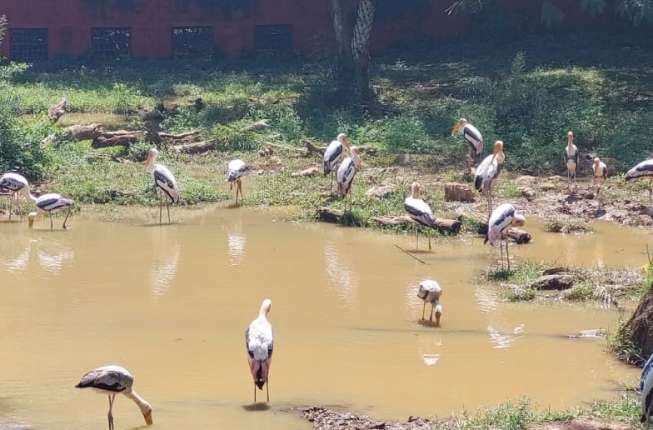 Vizag which is also know as "city of destiny" Vizag is also metropolitian city. There were many places which attract tourists to visit compulsory. Vizag is present on the coastal region and it is also part of Eastern Ghat. Most beautiful places in Visakhapatnam which we have to see are Rama Krishna Beach [RK Beach), Vuda park, Dolphin nose , Kailasagiri, Rishikonda Beach and many other religious places.

We start our tour at beach in early morning then we can witness the sunrise which describes you the beauty of vizag, from the Tenneti park we get beach view around 5:30-6:00 Am. After we Walk along the beach, where you can feel the waves of the bay of Bengal which makes you to feel the Pleasant and refresh your mind with fresh air. You can visit various religious places if you wanted to. After 10Am all the tourist spots like VMRDA, Submarine, Dolphini nose point, Kailasagiri etc, will be opened. we can visit the Kailasagiri, there we can see the view of Vizag, museum, train, Titanic Viewpoint, shante Ashram, 40 feet tall statue of lord shiva and parvathi. There were beautiful views from the hill and there were two ways to reach the Kailasagiri either by road or ropeway(optional,excluded). Children will enjoy the ropeway and train which gives circular tour of the kailasagiri and beauty of the hills.we will show the scientific places that were VMRDA submarine and TU 142 museum. Kids along those who were intrested in science will enjoy these places which consists of models of aircrafts and exhibits the space technology and submarine which was the first submarine museum in the southeast Asia i.e,INS Kursura submarine which gives the some knowledge and idea about naval technology. Dolphin's Nose is a hill which is between yarada and Gangavaram port,the name comes as it look like a dolphin nose.It is also called yarada konda,the light house is situated at dolphin nose.

we will visit VUDA park which is a beautiful place where we can see the view of the beach,there were many playing instruments for children and also boating facility (excluded) available. Kalimatha temple (optional) is also religious place one can visit and darshan Lord Shiva and kalimata deity in beach road and we can get shopping of seashell items in the beach road. In Vizag one can get various international cuisines. Every place in Vizag attracts tourists which are beautiful and recreates your mind and heart. It gives you the feel of enhancement. See you onboard.

A City walk in Waltair

No reviews yet Seats left: 15

Hours : Opens 5:00AM | Closes 5:00PM
$per person
$
-10%group discount
$
Total Payable
4.5
The rest of the booking amount can be paid directly at the activity centre.
Share this activity
How LastClues works?

Sightseeing Tour Of Dehradun from Rishikesh 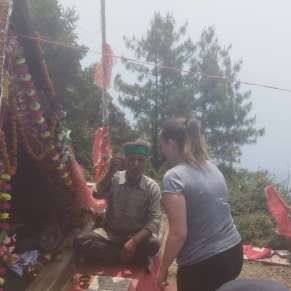