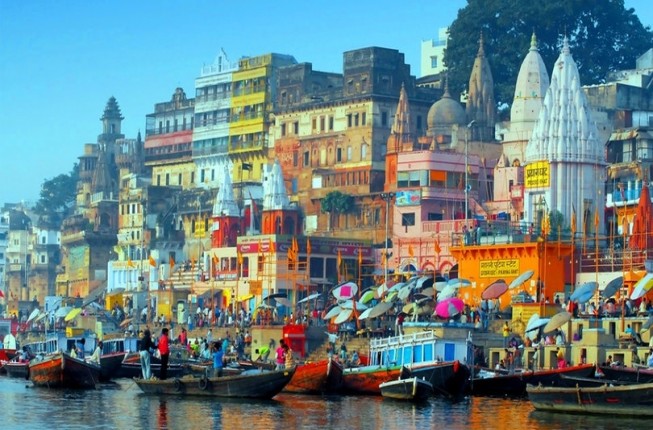 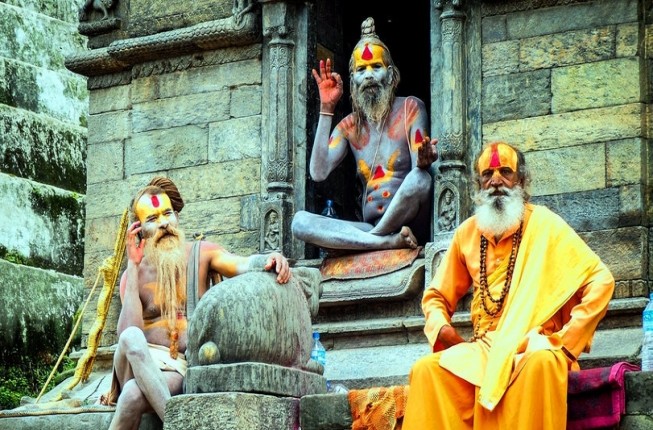 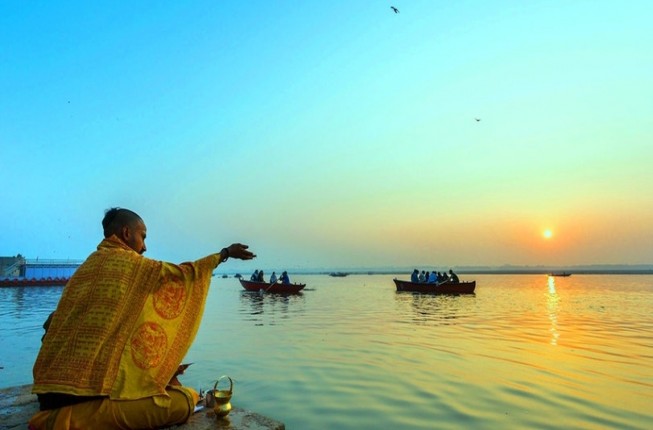 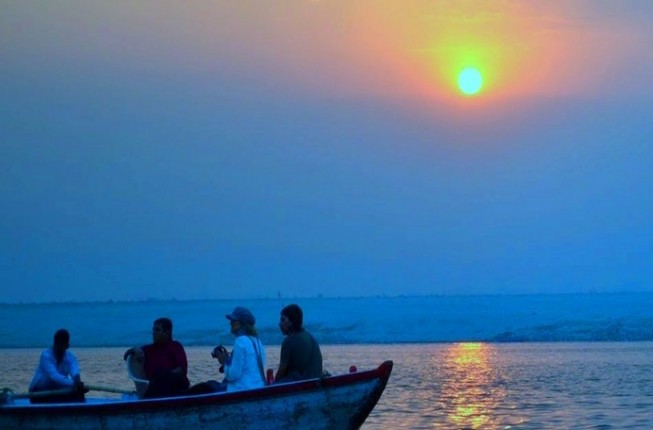 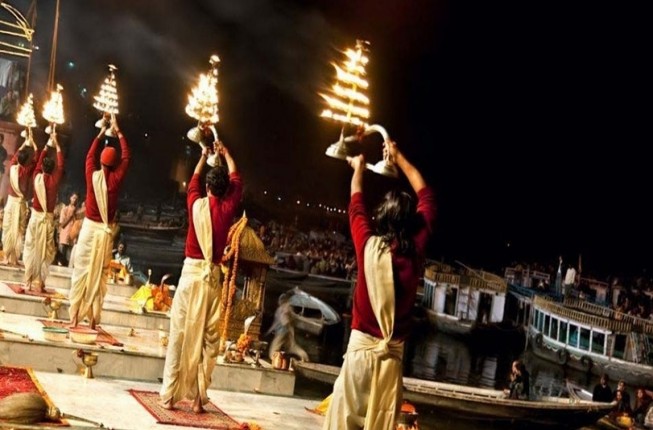 This Tour starts from Varanasi. Early Morning pick up as per Hotel Location. Transfer to Ganges,  enjoy boat ride across the river Ganges. Visit the numerous temples alongside river Ganga and get a closer view of Hinduism being in Varanasi.

Observe the daily life of the natives. Later the City Tour Towards statrt with ( BHU ) Banaras Hindu University is an internationally reputed temple of learning, situated in the holy city of Varanasi.Durga and Monkey Temple . Sarnath post lunch to get the glimpses of Buddhist monuments and edifices covering Dhamek Stupa, Chaukhandi Stupa, Sarnath Museum and Mulagadha Kuti Vihar.

In the evening, witness the major attraction of Varanasi - The grand Aarti ceremony performed by several priests on the banks of River Ganges. You will get to hear the majestic blended sound of Sanskrit mantras, drums, bells and cymbals.

Later little walk and drop back to Hotel

Hours : Opens 8:00AM | Closes 8:00PM
$ min.price
$
Total Payable
4.5
The rest of the booking amount can be paid directly at the activity centre.
Share this activity
How LastClues works?

Explore Nature In A Tour of Lansdowne From Delhi 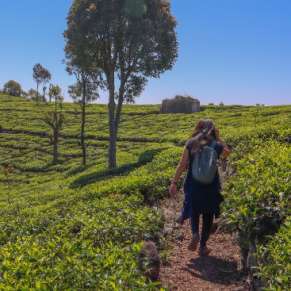 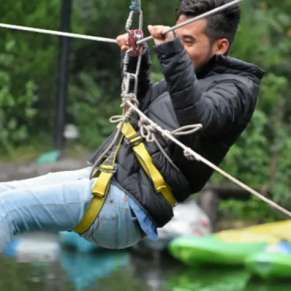