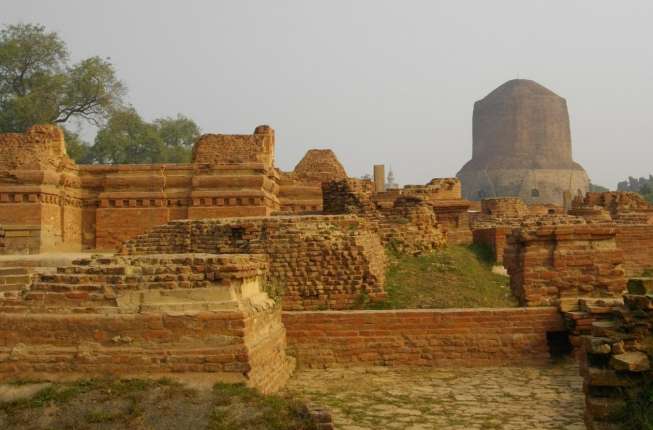 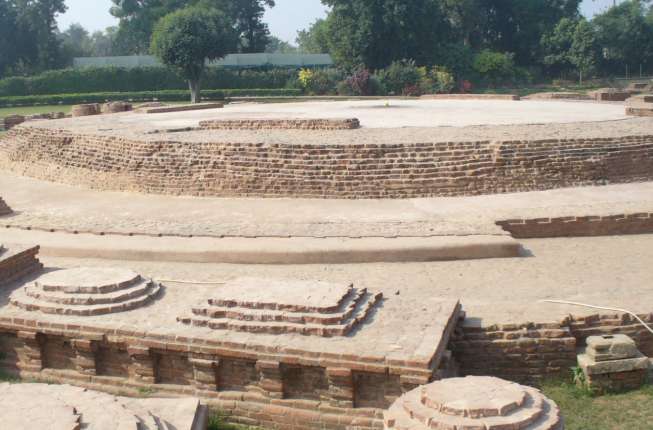 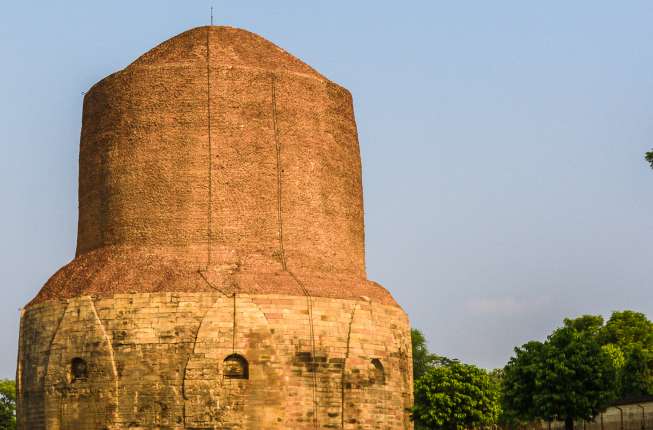 Sarnath is a cradle of Buddhism or birthplace of Buddhism, where Lord Buddha gave his first speech (after attaining  enlightenment or Nirwana at Bodhgaya) to his five companions, who became Buddha's first five pupils. ASI-protected sites and museums, including the world-famous Dhamekh Stupa and Ashoka Pillar, will be seen by guests. Guests will also learn about Buddhism as a religion and  Buddhist architecture, including India's national symbol, the Four Lion Capital. The tour charge includes the guide fee as well as the monument fee/ticket.

The Ashoka Chakra and stunning Buddhist structures make Sarnath a must-see. At Sarnath, you may walk to the Buddhist excavations, Sarnath Museum, Deer Park, a lovely Buddha Park, and other. The entire region may be covered in a single day.

I'm post graduate with Ancient History from MGKVP, Varanasi and Masters in Tourism Management from BHU, Varanasi. I was worked as Travel Executive in Varanasi, as well as English/Russian Speaking Tour Guide since 2011. I have Advance Diploma in Russian language & also ( B2 ) RU-4 level certificate in Russian language from RCSC, New Delhi. I love Varanasi & Varanasi is my birthplace. I always try to provide my best services. Guests enjoy by coming in Varanasi with my company.

No reviews yet Seats left: 100

Hours : Opens 9:00AM | Closes 6:00PM
$per person
$
Total Payable
4.5
The rest of the booking amount can be paid directly at the activity centre.
Share this activity
How LastClues works? 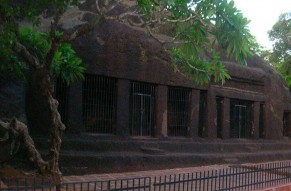 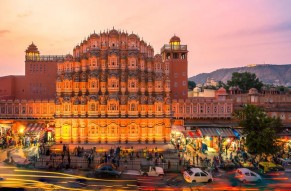 Scenic Flight Over The Okavango Delta

The Tribal Tour of North-East 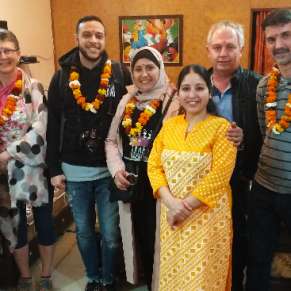 Cooking experience with Lunch/Dinner and interaction with an Indian family 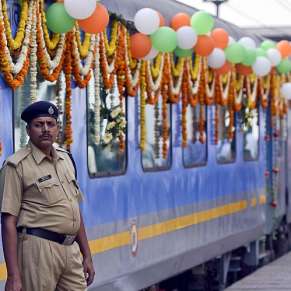 Agra Tour by Fastest Train of India From Delhi