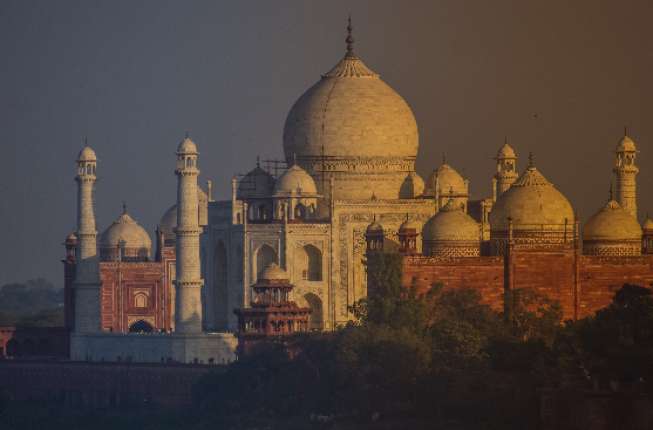 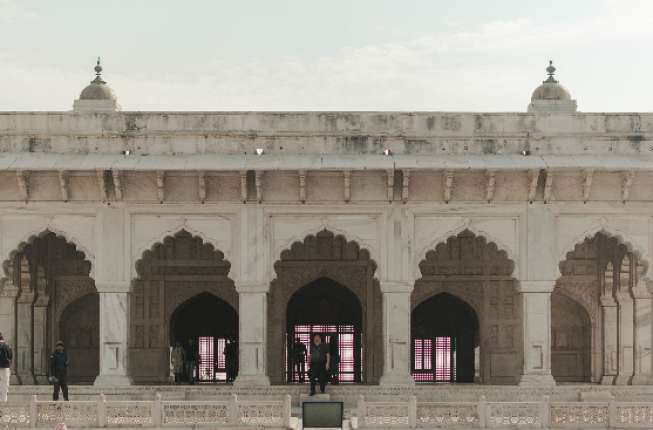 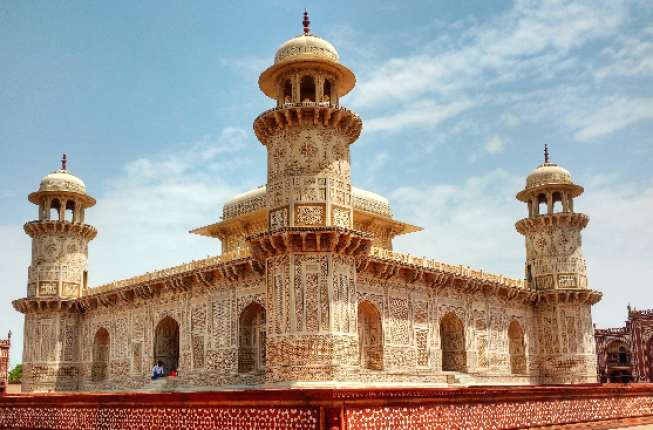 Enjoy this Private Guided tour of Taj Mahal, Baby Taj Mahal and Agra Fort with a Local Tour Guide. This tour features informative commentary by your tour guide as you visit Taj Mahal, Baby Taj and Agra Fort. Tour Guide will make your visit easy and convenient by helping you skip the crowd. A talented guide with a heap of local knowledge will save you time, but also keep you safe and out of tight spots. Our Tour Guides know all the best spots to click great shots.

The Taj Mahal  'Crown of the Palace' is an ivory-white marble mausoleum on the right bank of the river Yamuna in the Indian city of Agra. It was commissioned in 1632 by the Mughal emperor Shah Jahan (r. 1628–1658) to house the tomb of his favourite wife, Mumtaz Mahal; it also houses the tomb of Shah Jahan himself. The tomb is the centerpiece of a 17-hectare (42-acre) complex, which includes a mosque and a guest house, and is set in formal gardens bounded on three sides by a crenellated wall.

Agra Fort is a historical fort in the city of Agra in India. It was the main residence of the emperors of the Mughal Dynasty until 1638, when the capital was shifted from Agra to Delhi. It was also known as the “Lal-Qila”, “Fort Rouge” or “Qila-i-Akbari”.

Tomb of Itmad-ud-Daula is a Mughal mausoleum in the city of Agra in the Indian state of Uttar Pradesh. Often described as a "jewel box", sometimes called the "Baby Taj".

Markable Joy has created a successful sightseeing formula that provides a comfortable and educational approach to discovering India. We commit to educating and entertaining you by guiding you through the streets of India. Our tour guides hop off the car with you, offering their personal touring experience by answering questions and giving insight into the great people and event.

Private Taj Mahal And Monuments Tour From Delhi By Car

No reviews yet Seats left: 12

Hours : Opens 4:00AM | Closes 11:00AM
$per person
$
-10%group discount
$
Total Payable
4.5
The rest of the booking amount can be paid directly at the activity centre.
Share this activity
How LastClues works?

Cultural Evening in the Thar Desert 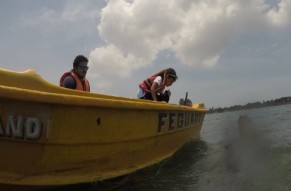 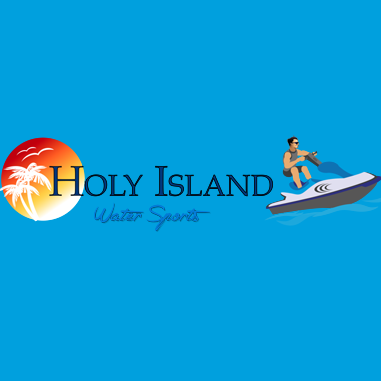 Spot Fishing with Experts at Rameswaram 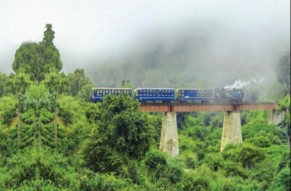 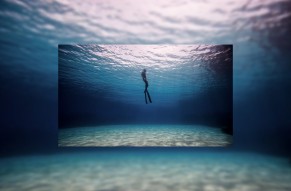 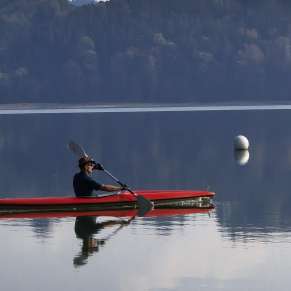 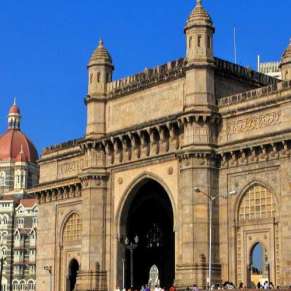 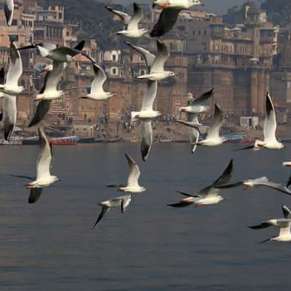