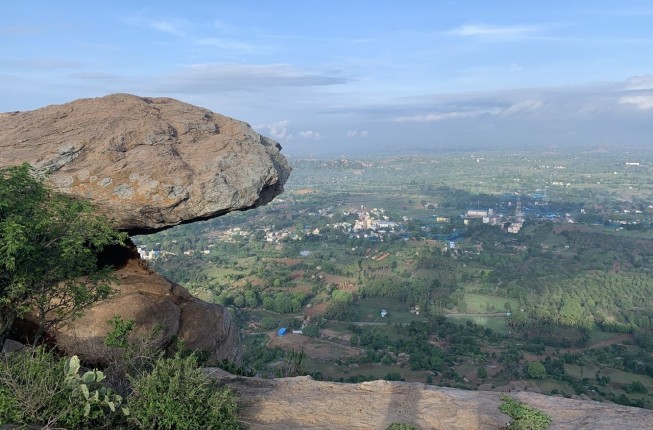 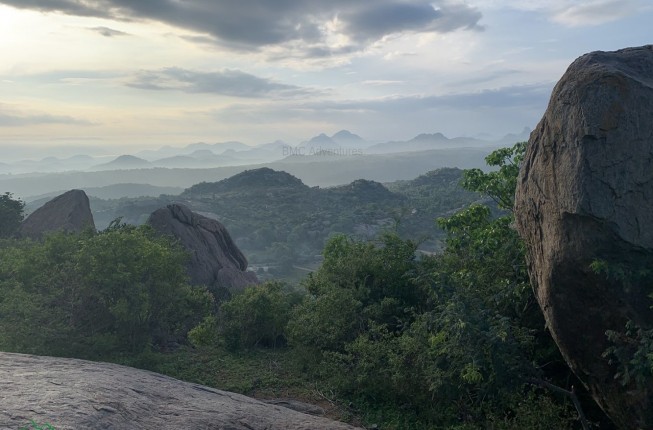 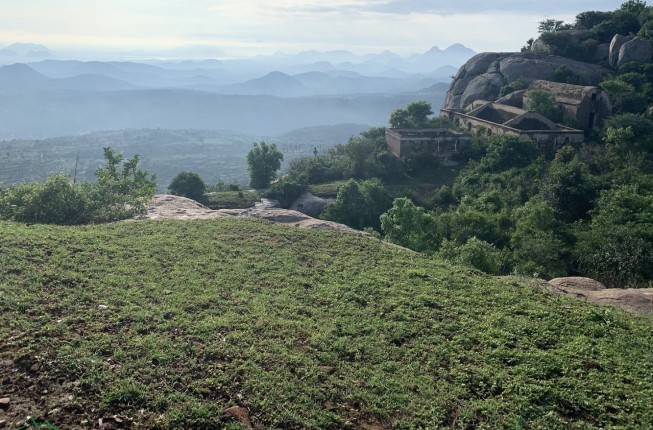 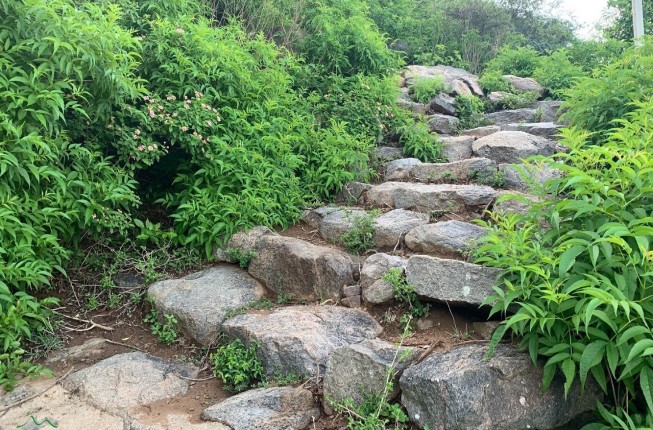 Rayakottai trek - the trek to a fort on the hill top is a good one day outing from Bangalore. It’s an easy trek and beginners can complete it with ease. The fort is situated within the town of Rayakottai which is one of the ancient fortress in the Krishnagiri district.

It is now one of the protected monument by the Archaeological Survey of India.In the 18th century Hyder Ali and Tipu sultan ruled this fort. The fort was captured by Major Gowdie during the third Anglo-Mysore War in 1791. According to the Treaty of Srirangapatna, this fort came into the hands of the British.

What is included in the tour:

Bangalore Mountaineering Club started on 27th May 2004 as a social organization for enthusiastic adventurers.

Join this group if you love nature and are really interested in Fun & Adventure.

Hours : Opens 6:00PM | Closes 7:00PM
$per person
$
Total Payable
4.5
The rest of the booking amount can be paid directly at the activity centre.
Share this activity
How LastClues works?

Day Trip from Ahmedabad to Vadodara and Champaner 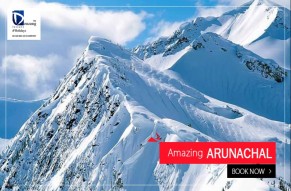 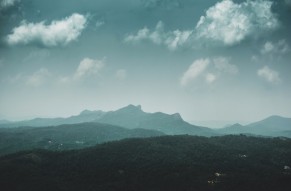 Bungy Jump Over The Majestic Mayem Lake in North Goa 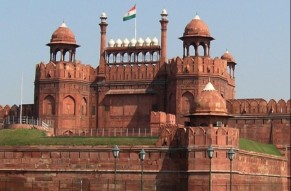 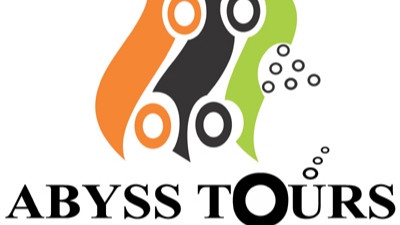