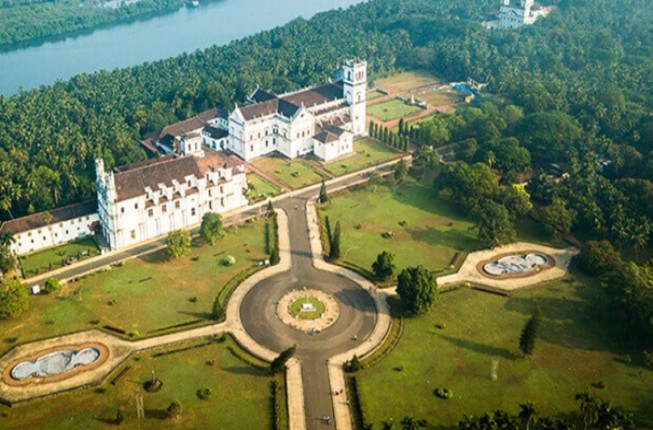 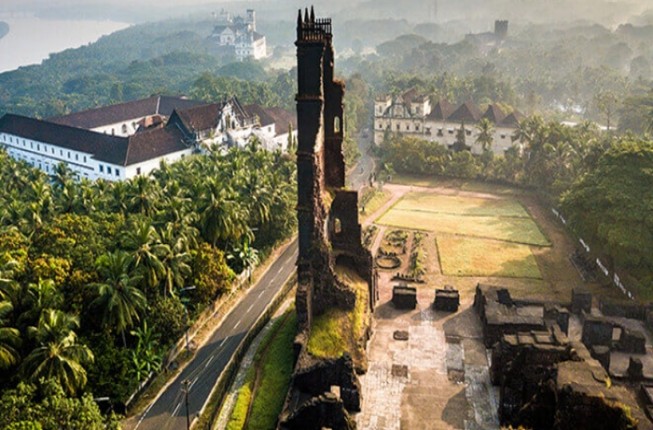 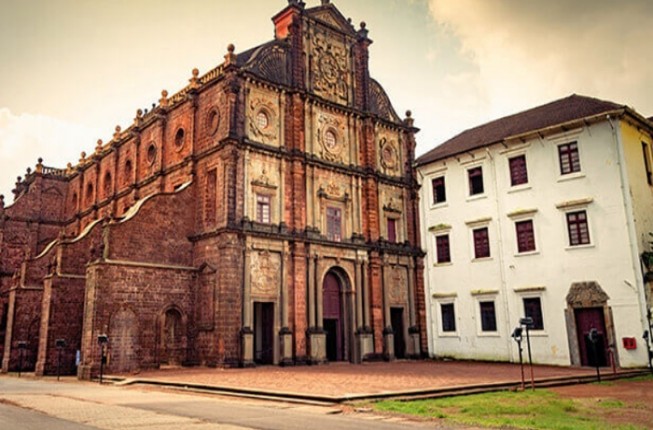 The historical city of Old Goa, from where the Portuguese once controlled the trade between the west and the east, is now the peaceful abode to many landmark structures, religious monuments, and ruins which hold tales of the past. Popularly known as the ‘Rome of the East’, Old Goa has many churches and convents of different saintly orders. The city is also home to the relics of Saint Francis Xavier, Goa’s patron Saint.

The city that once sold gold (and slaves too!) and that was once plagued by disease, now holds treasured wonders and hidden sites, waiting to be uncovered. We curate a trail of the city of Old Goa that takes you on a historic journey from 10th century AD with a major pit stop at 1510 to 1843.

Explore with us to know the geomorphology, history, art, and religion, coupled with many intriguing stories!

In this half day tour you will see some unexplored places which are not very much known but has lot of influence in Goa's history. People take this tour with family and friends. As we all know in every city there is something unique but generally we could not explore without anyone's help who is specially knows in and out about Goa.

We can say after taking this tour you will say ' I am going to come back again' to explore more places like this with Exclamations Goa.

I love to visit old places. only once I have attended but really It was a wonderful experience to explore old places like Temples,old houses etc. well planned Thank you ! @siddhant Jambhale

Exclamations Goa! - we are a travel company that conduct trails, excursions and tours within Goa and beyond. Exclamations Goa's ideology is with the aim of shifting the popular perception of Goa as the land of Sun, Sand, Sea and revelries to a destination blessed with rich Heritage, History and Culture.

Exclamations Goa aspires to unveil the 'unexplored Goa' with a curated collection of trails and experiences. Curated by experiences and lead by experts from the field of Archaeology, Environment, History, Culinary and much more, all this with a blend of Goan Hospitality, Exclamations Goa ! is all about exploring the unexplored trails in Goa.

Our trails are unique and beyond the regular traveled path. We create trails with a difference, which leaves our guest experiences do the talking for us!

Hours : Opens 8:00AM | Closes 6:00PM
$per person
$
Total Payable
4.5
The rest of the booking amount can be paid directly at the activity centre.
Share this activity
How LastClues works? 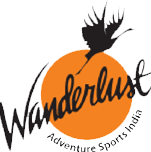 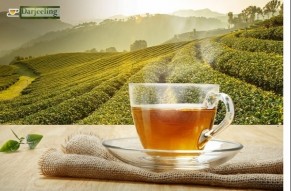 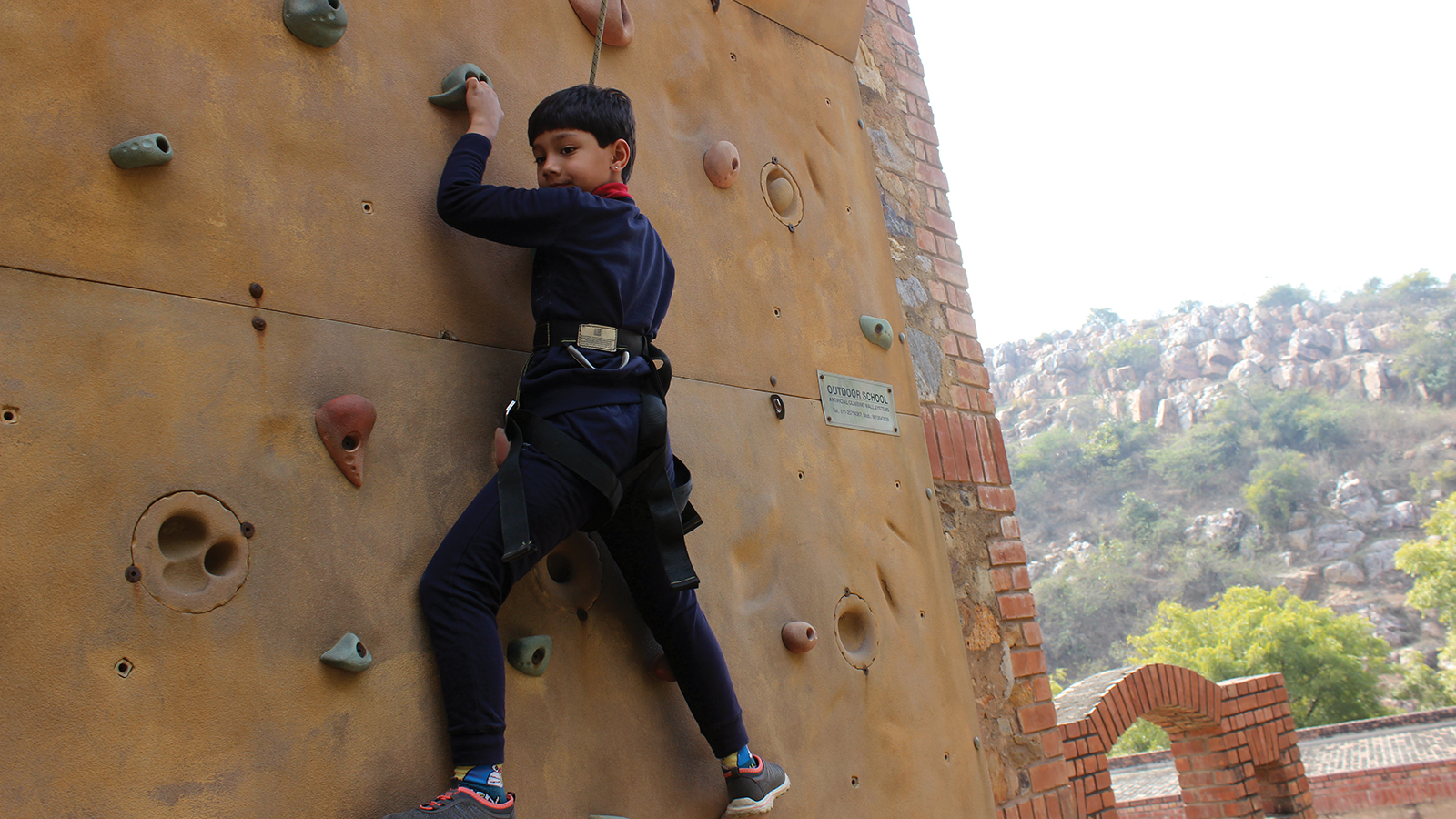 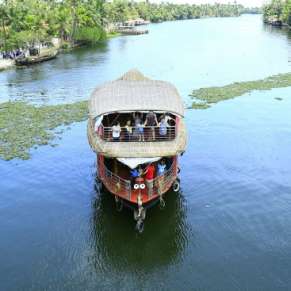 Houseboat Trip In Backwaters Of Alappuzha 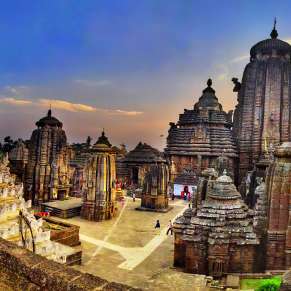