The buildings of a city speak of the achievements of its citizen and a way the society wish to enter the future through its visionary leadership.

Colaba heritage walk is a two hour walking tour, best enjoyed in morning hours in the southern district of Bombay, ‘Colaba’, which speaks of rich colonial heritage of the city.

It is a two hour walking tour originating from the historical land mark of India called as the gateway of India. This monument built as a symbol of might and pride of British empire stands in the south of Mumbai, near the old Bombay harbor in the oldest district of city called as ‘Colaba’.

The southern district has been the commercial zone in the colonial regime. Bombay was built as the 2nd most important city in the empire after the city of London to meet the objectives of the empire, host most important buildings in terms of architect, history, governance, defense, economy, religion etc. The buildings are belonging to different schools of architecture including both Gothic and non Gothic

Besides architecture, another distinct features of the buildings are the age of these building. Some of the buildings are over 300 years, still standing straight and firm. This district has been associated with the Portuguese history before becoming part of British colonial regime.

All these buildings are witness to great historical events besides having great architectural content . Material of construction of these were not only the physical stones but also the spirit of commitment to the world class township planning .

You will get a chance top experinece the man-made marvels in the District of Colaba created by different schools of architecture including both Gothic and non Gothic . 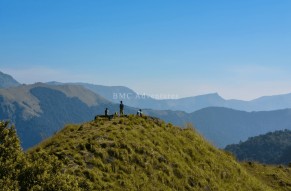 Paithalmala Kerala Trekking with an Expert 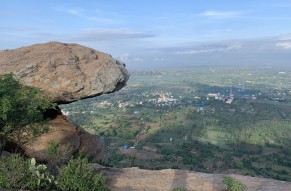 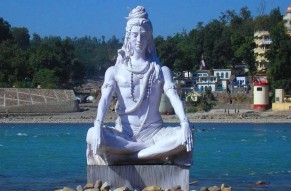 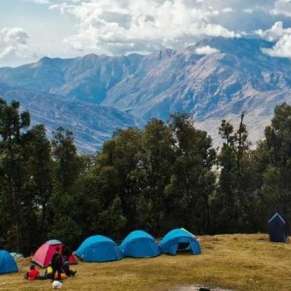