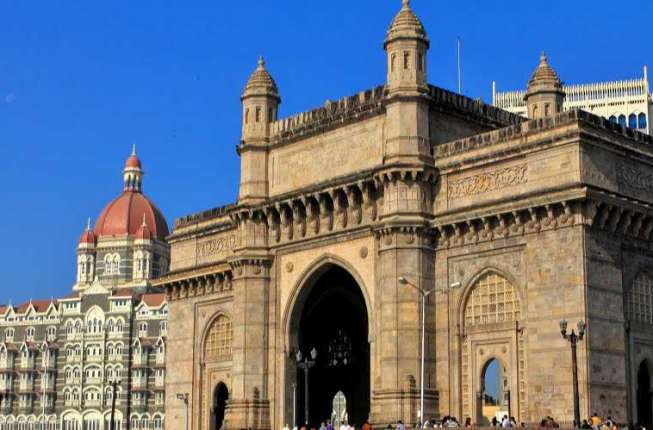 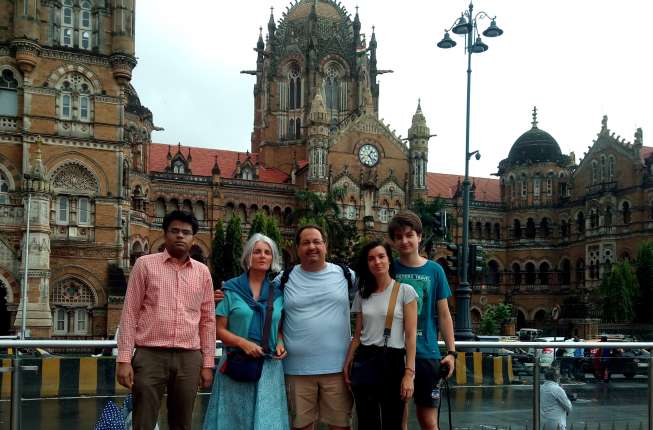 Explore the historic side of the financial capital of India - Mumbai, on this full day tour. Mumbai is a mega-city propelled by power, riches, glamour, and celebrity in every manner. It is also a city with strong historical ties, beautiful British architecture, museums, beaches, and places of worship, and, most importantly, a veritable galaxy of stars where Bollywood reigns supreme. Bombay was altered in the mid-18th century with the development of important roads and railroads, and the reclamation project converted Bombay into a major seaport on the Arabian Sea. When India gained independence in 1947, the city was integrated into the state of Bombay. Following the Sanyukta Maharashtra movement, a new state of Maharashtra was formed in 1960, with Bombay as its capital. And in such a short amount of time, the city has turned into India's commercial and entertainment centre.

Visit the The Gateway of India - an arch-monument created in the early twentieth century in Mumbai, India, Taj Hotel - standing majestically opposite the Gateway of India, overlooking the Arabian Sea, Colaba Causeway - officially known as Shahid Bhagat Singh Road, is a commercial street, and a major causeway or land link between Colaba and the Old Woman's Island in the city of Mumbai, Nariman Point - home to the National Centre for the Performing Arts, hosting experimental theater and international music acts, and the Piramal Art Gallery, displaying modern visual arts. The area lies at the end of Marine Drive, a promenade lined with art deco buildings, Marine Drive - a 3 kilometre-long Promenade along the Netaji Subhash Chandra Bose Road in Mumbai, India. The road and promenade were constructed by Pallonji Mistry. It is a 'C'-shaped six-lane concrete road along the coast of a natural bay, Chattrapati Shivaji Railway Terminus a historic railway terminus and UNESCO World Heritage Site in Mumbai, Maharashtra, India. The terminus was designed by a British born architectural engineer Frederick William Stevens from an initial design by Axel Haig, in an exuberant Italian Gothic style, Dhobi Ghat and many other attractive spots and get to know of the cultural wealth and rich heritage of the city.

Hello Travellers my name is Nikhil.I am working with Maharashtra tourism as freelance guide. Recently i have also completed Basic level tourist facilitator course conducted by Incredible India Ministry of Tourism. I have completed my Diploma in Tourism course from Garware institute.I have also done my Italian language course from Indo Italian chamber of commerce.I am a resident of Mumbai city for 30 years. I am an enthusiatic person who loves travelling to different places and show the travellers the history and culture of Mumbai. Also conduct tours in both the languages English as well as in Italian.

No reviews yet Seats left: 20

Hours : Opens 9:00AM | Closes 6:00PM
$ min.price
$
Total Payable
4.5
The rest of the booking amount can be paid directly at the activity centre.
Share this activity
How LastClues works? 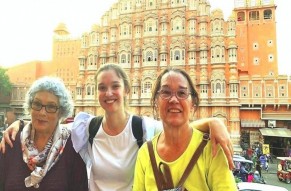 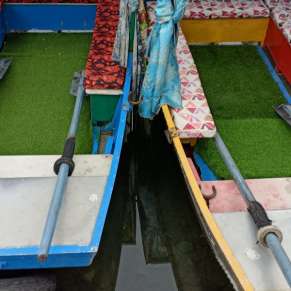 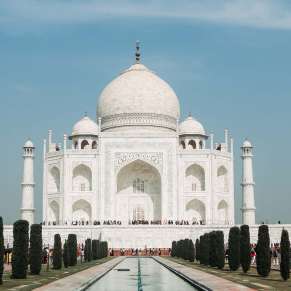 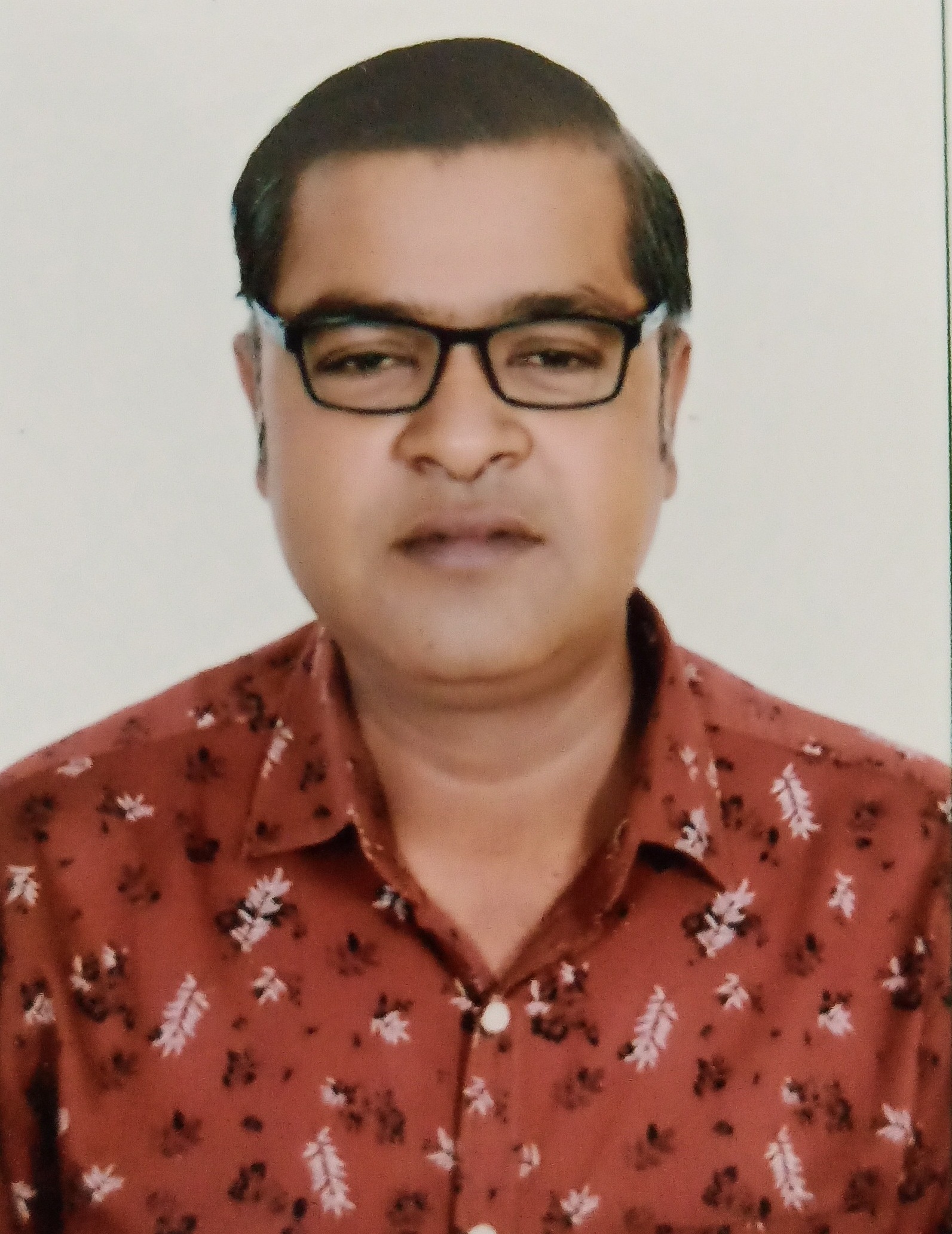