Elephanta caves are a United Nation's World Heritage Site, A monolithic rock cut cave temple which was a part of ancient Indian monastic order. These are about Indian art, Indian architecture and Indian amazons, resembling Greek beliefs depicting Indian philosophy in an island giving you an idea of a life that existed 1500 years before.

Elephanta caves are seven rock cut excavations, both Brahminical and Buddhism, hence associated with Hinduism and of Buddhist orders. 5 caves are Hindu excavations and 2 Buddhist. They are situated in an island called Gharapuri, 11 km from southern Bombay harbour. They are named after a 3000 kgs monolithic statue of elephant, whicn the Portugese discovered and occupied the island around 1526. The island was the cantonment for the Portugese soldiers till 1685 AD.

The caves are 1500 years old caves. The caves are about three A's Art, Architecture, And Amazons. Two Buddhist caves are seperately located 1 km from main Hindu caves. Caves no 1 of the main caves is the biggest and fully finished. Built over a span of 300 years by six generation of architects, the caves are stories in stone of Hindu god Shiva and his wife Parvati.

The caves have been builts by cutting the rocks. The Mountain in which the caves lies consists of hard black basalt rock, cut by hammer and cheisel. The plan of the main caves has a square lingam which is surrounded by 36 squares, with each corner of the square occupied by a pillar. The caves haves 9 panels, each depicting an interesting event in the life of Shiva and Parvati. The sculptures are both, detailed and minute. Interestingly 36 is a special number in Hinduism and Judaism for seperate reasons.

The tourist can also see the water Management system, prevailing in ancient India when the caves were built.

They are located 750 feet high in a small hilly island best visited during September and march. The boat journey from Gateway of india takes One hour to reach the island. Visit to two Buddhist caves requires prior permission and generally undertaken by researchers only. The caves have been visited by Prince Of Wales, John Wilson A Scottish Missionary, Marc Twain, an American expert in oriental philiosophy, Joao De Castro, a portugese officer, who is credited with first historical writings on the caves.

The caves depicts Shiva, Parvati, Ganesha, Karthik which constitutes his family and other Hindu Gods.

Elephanta festival is a cultural show organised in February in the island.

The more Enthusiastic tourist can further climb 1 km from the caves and see the historic canon known for its metallurgical features. It is recommended to begin the Jouney at Gateway Of India at 9 AM. The tour lasts four and half hour and the tourist can return by 1:30 PM.

Guide Fees: As per MOT norms & depending on group size

On Elephanta Island, you’ll wander through a web of subterranean caves builod in hinduism and buddhist order. The caves depict the stories of hindu god shiva and his wife parvati beutifully crafted in seven rock-cut exacavations. 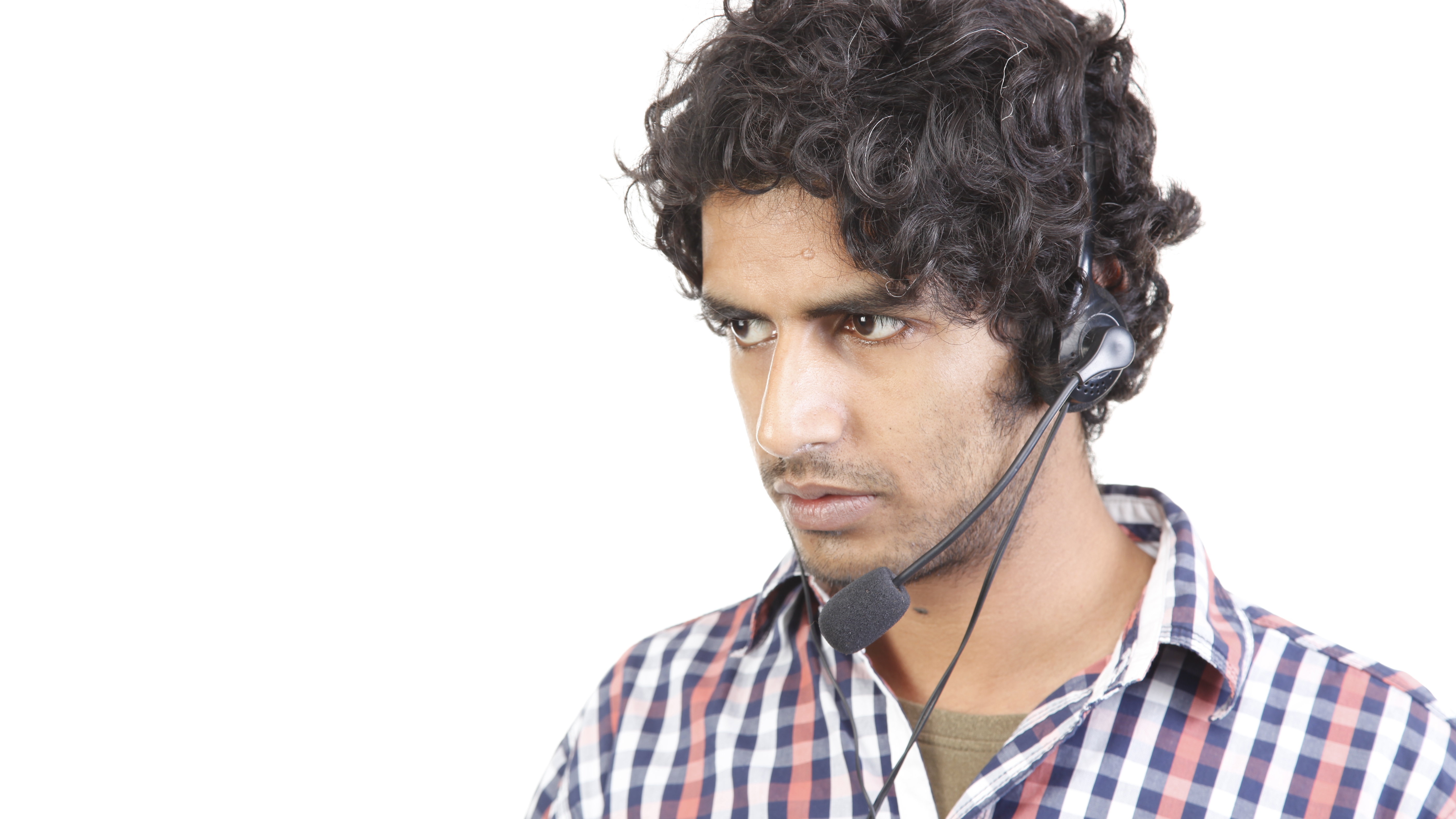 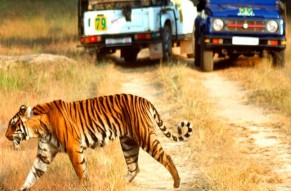