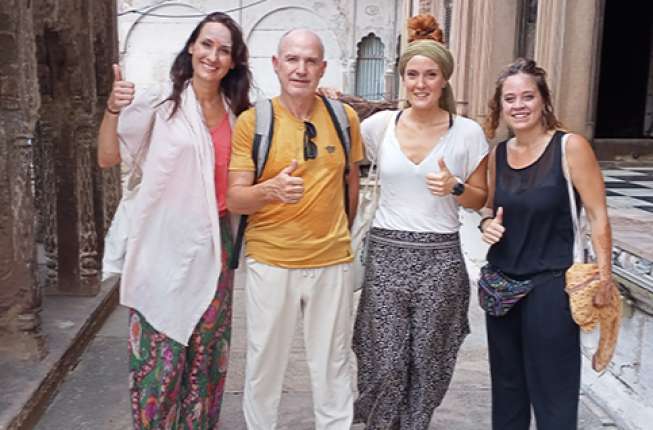 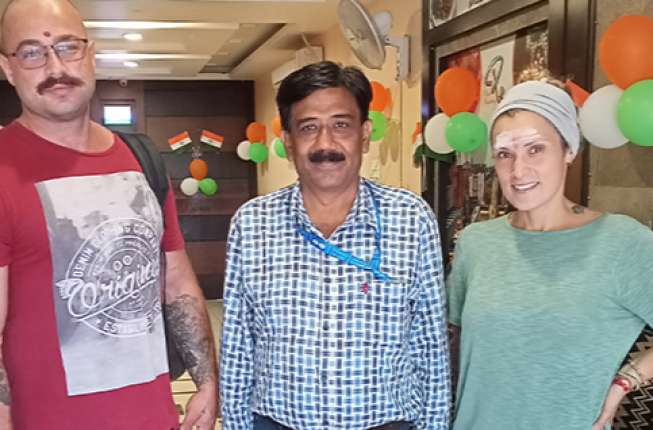 Welcome to Varanasi, the oldest and living city in the world. The city is the abode of lord Shiva and the confluence of every religion. You'll find temples, mosques, monasteries, and churches all in this holy city. Today I will make familiar to all of you with the antiquity of this unique city. We'll start from the church named, St. Thomas Church Godowlia, followed by the Street of Varanasi bazaar and cremation ground Manikarnika Ghat and all the other important ghats. We'll end the tour by Alam Gir Mosque.

The tour consists of the following places:

St. Thomas Church - St. Thomas Church in Girijaghar, Varanasi is another hot-spot for the Christian community. This Church is also located very close to the Cantonment Railway station. Maa Kaali Temple - This 200-hundred-year-old property which was built by the Kashi Naresh served as a private temple for the royal family. The extensively craved gate of the complex is a clear example of the architectural mastery of that time. Kashi Labh Mukti Bhavan, Government School, Hospital Lanes of Varanasi, Manikarnika Ghat - Manikarnika Ghat is one of the holiest cremation grounds among the sacred riverfronts, alongside the river Ganges, in the city of Varanasi in the Indian state of Uttar Pradesh. Panchganga Ghat Alam Gir Mosque, Old lanes of Varanasi, Famous Vishwanath Gali, Dashashwamedh Ghat.

It'll be an extraordinary experience for the tourists to make their trip memorable where you will get to know the old Varanasi and more info about the various locations.

Walking Tour through Ghats and Streets of Varanasi

Hours : Opens 9:00AM | Closes 6:00PM
$per person
$
-5%group discount
$
Total Payable
4.5
The rest of the booking amount can be paid directly at the activity centre.
Share this activity
How LastClues works? 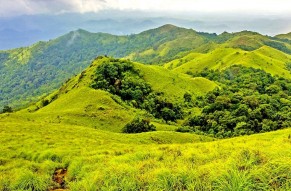 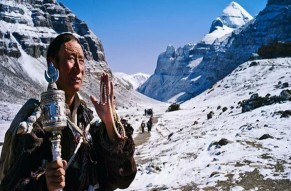 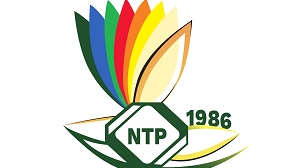 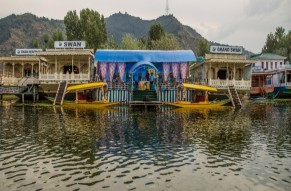 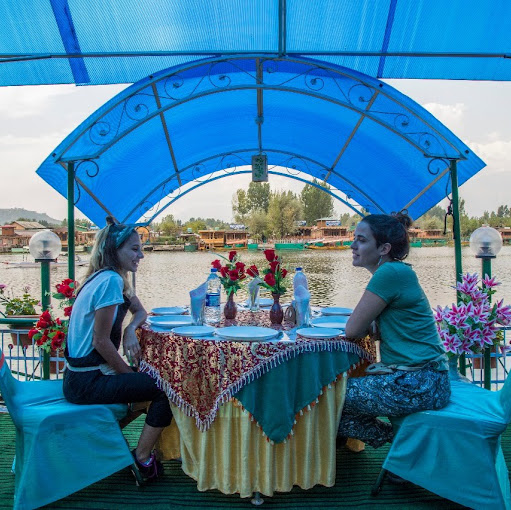 One of a Lifetime Experience in Luxury Houseboats 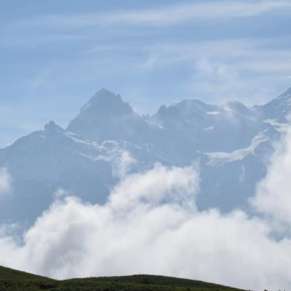 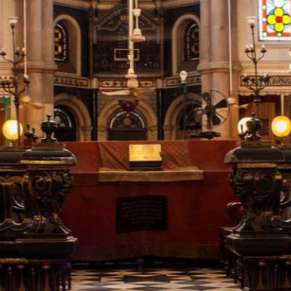 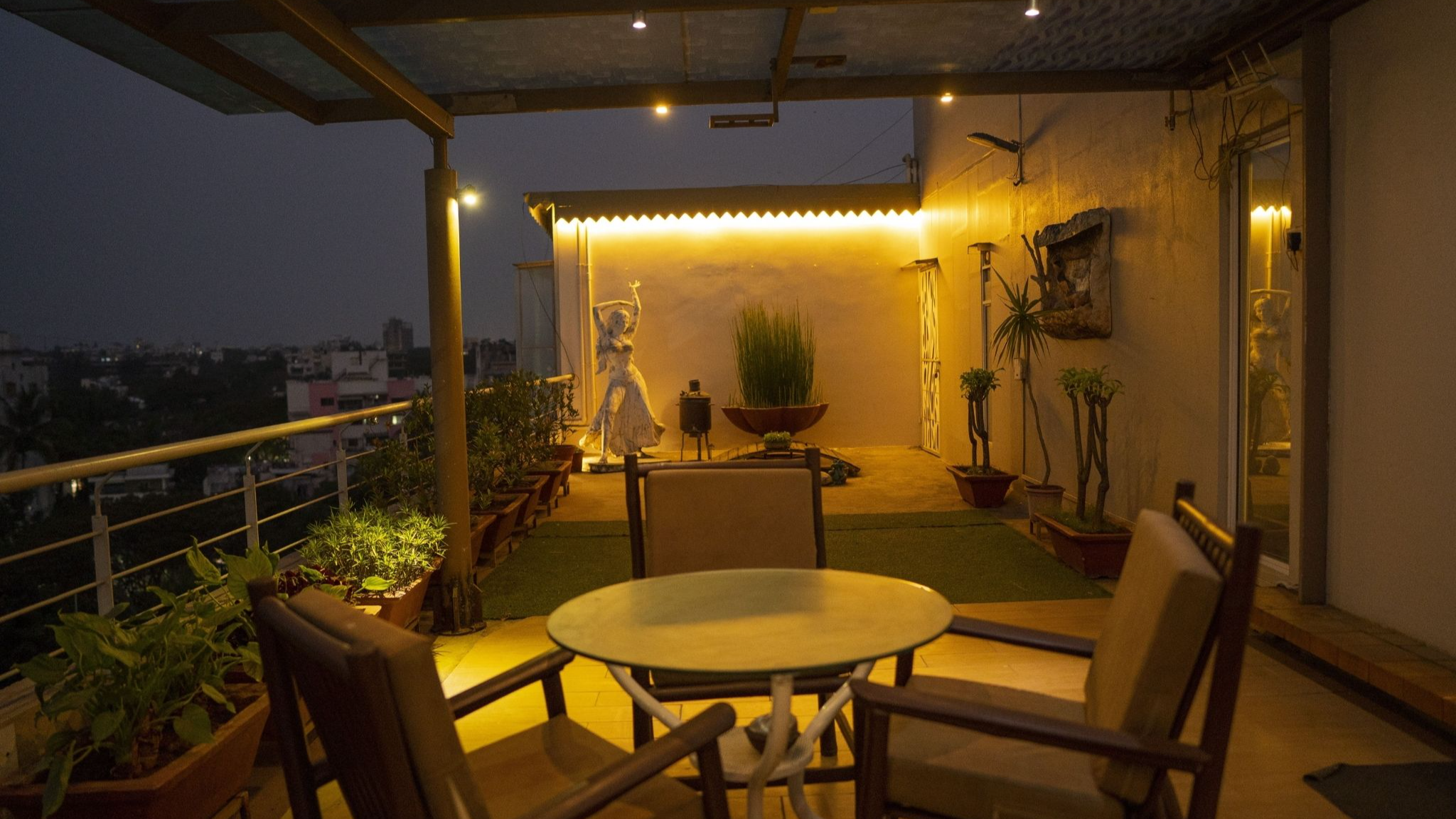