India is a land of cultures which flows through every state of every city and every town. So much so, that even villages have their own separate traditions. One such place in India which is popular and depicts pioneering legacy is called the “Golden Triangle”.

The Golden Triangle is a combination of three major cities well-connected and showcasing grand heritage. These 3 cities include - the national capital of Delhi, former capital Agra and the glorious Jaipur.

Planning a wonderful Golden Triangle tour will allow you to witness these magnificent cities in one go.

Here are the respective distances between the cities:

Apart from being the national capital, Delhi has a list of heritage monuments and attractions that are unique to its name. From monuments belonging to the 11th-century or the buildings built by the Britishers, the colonial invasions have left Delhi a rich heritage.

From forts to elegant buildings, Delhi has it all. Here are a few famous attractions in Delhi.

Agra was the former capital of India during the Mughal times. As the capital, it holds the major residency and a prime tourist attraction which has long been in the list of 7 wonders of the world.

This alone is more than enough to tour this Golden Triangle destination. Located on the banks of river Yamuna, it showcases magical allure.

To enjoy a wonderful Golden Triangle tour, Jaipur has to be the key to it all. The city has held a royal heritage as the royal family once ruled the region and founded it in 1727.

This place came to be known as the Old City or “Pink City”, which we popularly call Jaipur. Jaipur is a place full of palaces, forts, museums and whatnot.

Are you impressed by the grand magnificence of the Golden Triangle? Discover this incredible side of India as LastClues can assist you with booking a luxury Agra-Jaipur tour from Delhi. Witness these amazing destinations first-hand and on top of that, all your activities would also be taken care of so that you may enjoy a hassle-free vacation. 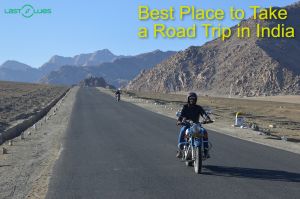 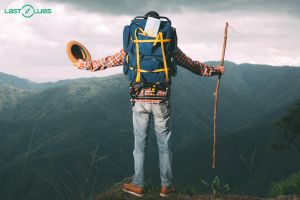 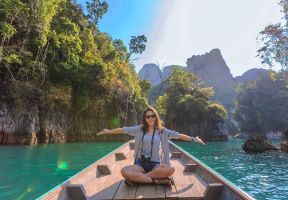 WHY TRAVELLING IS IMPORTANT…

Indian Regions for a Group…